A Quick Guide to the Alameda County District Attorney Election 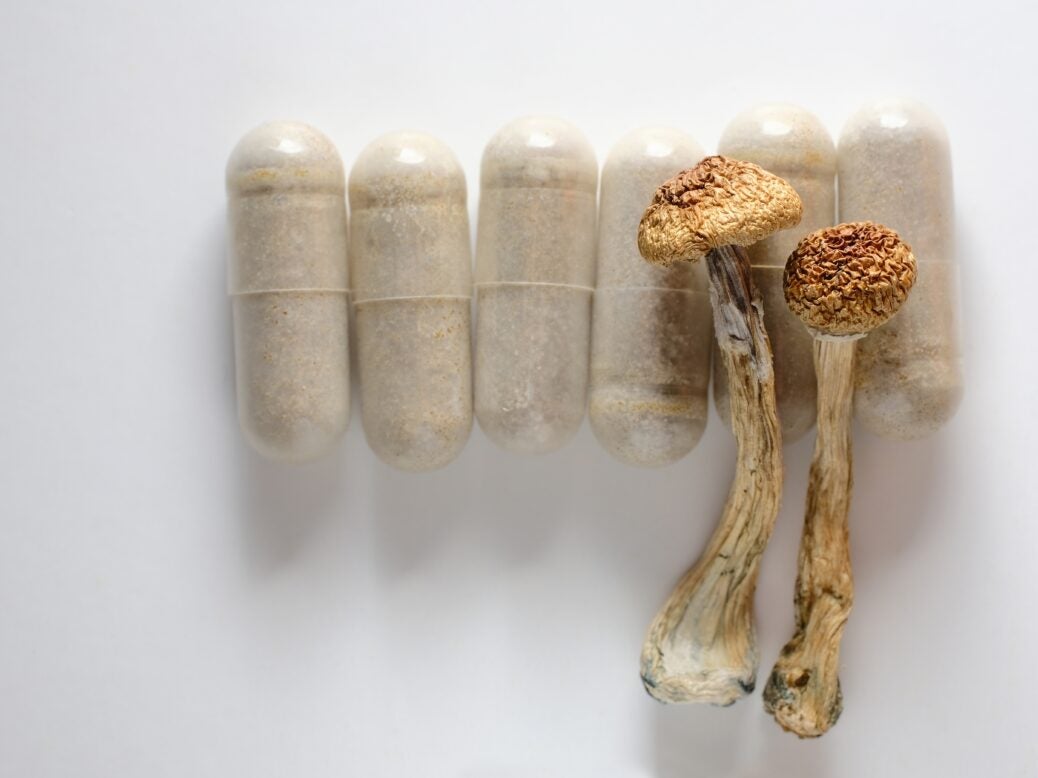 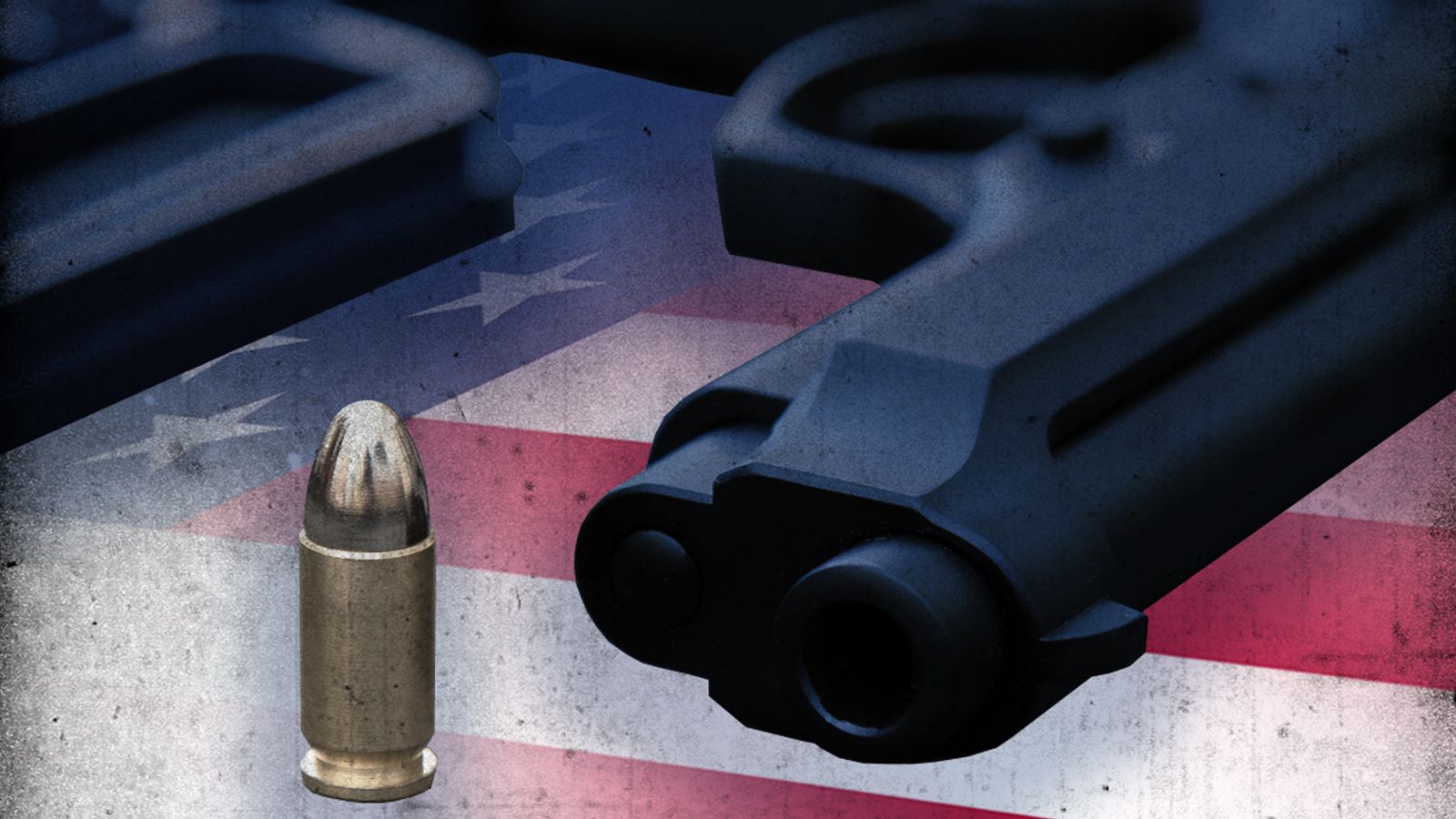 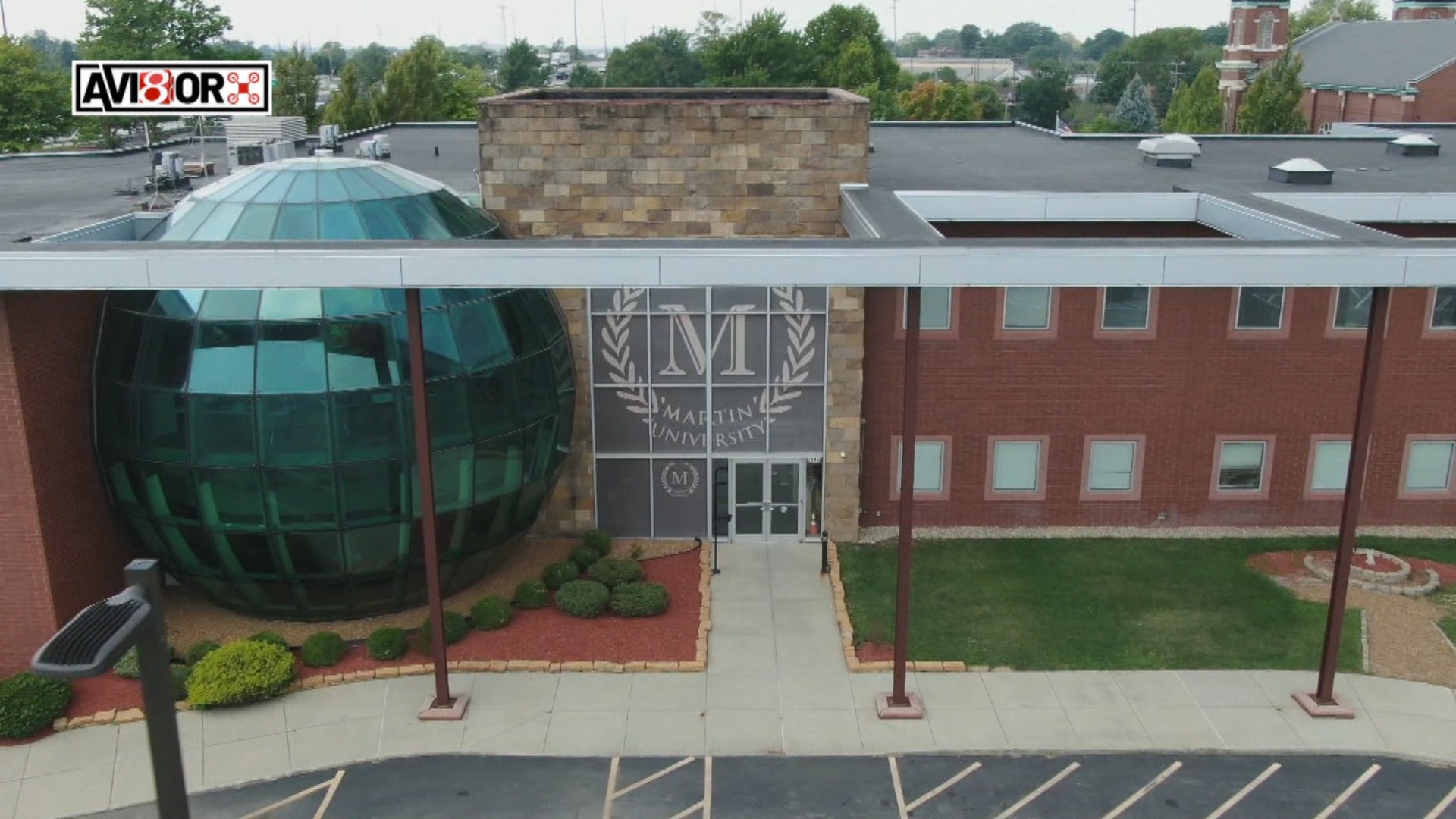 Alameda County voters are being asked to do a rare thing this June: elect a New District Attorney. Nancy O’Malley, the current DA, is retiring and the upcoming election is the first time in decades that an incumbent DA, or someone named by an outgoing DA, has not stood for re-election.

The June primary pits two members of the district attorney’s office against a former prosecutor who worked in San Francisco and Oakland politics, and a civil rights attorney who unsuccessfully ran against O’Malley in 2018.

What does a district attorney do?

The position holds great power. District attorneys are responsible for representing the people of California in criminal, civil, and juvenile cases. This means that they decide whether or not a person will face criminal charges after being arrested by a police department or the sheriff on suspicion of committing a crime. They also decide whether or not to investigate corporate crimes such as fraud and pollution. They have the power to set policies such as whether or not to seek jail or jail time for those convicted of drug offenses or theft, or to divert such people to treatment programs or other alternatives. Generally speaking, as elected officials, DAs are responsible for seeking justice for the communities they represent.

The Alameda County District Attorney oversees an office with a budget of about $90 million and more than 300 attorneys, investigators and other staff, and they advise the Grand Jury, which is investigating local governments over allegations of fraud, waste and abuse.

In 2019, the district attorney’s office reviewed about 40,800 cases and filed felony charges against about 7,500 people, according to the county budget.

The DA can investigate and bring civil actions to protect consumers and the environment. In recent years, the Alameda District Attorney’s Office has joined other prosecutors in lawsuits against Apple for misrepresenting its products and Walmart for its improper disposal of hazardous waste.

The Bureau’s Inspectors Division, which includes nearly 70 sworn inspectors, many of whom are former police officers, investigates arson, hazmat incidents and is an agency responsible for crimes of sexual assault and crimes involving breaches of public integrity such as election fraud, dishonesty of officials and in cases where law enforcement agencies have a conflict of interest investigation.

Notably, DA inspectors and prosecutors investigate fatal police shootings, and it is up to the district attorney to decide whether or not to charge law enforcement officers with unnecessary use of force. For example, O’Malley declined to charge three California Highway Patrol officers who shot and killed Oakland resident Erik Salgado in 2020, according to the DA report released Monday. O’Malley charged a law enforcement officer with a fatal shooting during his tenure: San Leandro officer Jason Fletcher, who shot and killed Steven Taylor in 2020. And his predecessor, Thomas Orloff, tried and secured a manslaughter conviction against former BART cop Johannes Mehserle for killing Oscar Grant in 2009.

The prosecutor’s office also provides support to victims of crime and their families as well as witnesses, assisting approximately 16,000 people in 2019. These services include defending court-ordered restitution to victims. The Alameda County Family Justice Center, operated by the DA, helps victims of domestic violence, sexual assault, human trafficking and elder abuse.

A break with tradition

In 1986, California voters approved changing the state constitution to require all counties to elect district attorneys instead of appointing them. Although the Alameda County district attorney position has been elected for decades, there is a tradition that the incumbent district attorney hands the seat over to his or her hand-picked successor.

Since the 1920s, when Earl Warren, who would become a Supreme Court justice, was a district attorney, there have been six other prosecutors, including O’Malley. As the first woman to serve as the county’s chief prosecutor, O’Malley took over in 2009, when Orloff announced he would retire before the end of his term. Orloff chose O’Malley to succeed him, and the County Board of Supervisors voted to make it official. Prior to that, Orloff ran unopposed for the job since his boss, Jack Meehan, retired in 1994 after serving since 1981.

Announcing that she would retire at the end of her term, O’Malley vowed not to choose a successor, leaving the race wide open. Voters may know the name of one of the four candidates: Pamela Price, who ran against O’Malley in 2018. Price was part of a wave of reformist progressives seeking to overthrow district attorneys and has lost by a margin of 20 points.

The other insider candidate is Jimmie Wilson, an assistant district attorney with 18 years of work experience outside of office administration handling homicide, gang and sexual assault cases. Wilson has worked in courthouses throughout the county and as the DA’s office liaison with the Oakland Police Department’s Ceasefire program. Wilson was more critical of O’Malley than Wiley, although both grew distant from their boss.

Want to know more about where each candidate stands on the issues? We’ll be reporting more in-depth on this race soon, but you should also check out some of the recent candidate forums that have been organized by community groups like Black Women Organized for Political Action and Livermore Indivisible.