Employee fired for refusing to attend A.A. meetings gets $305,000 settlement 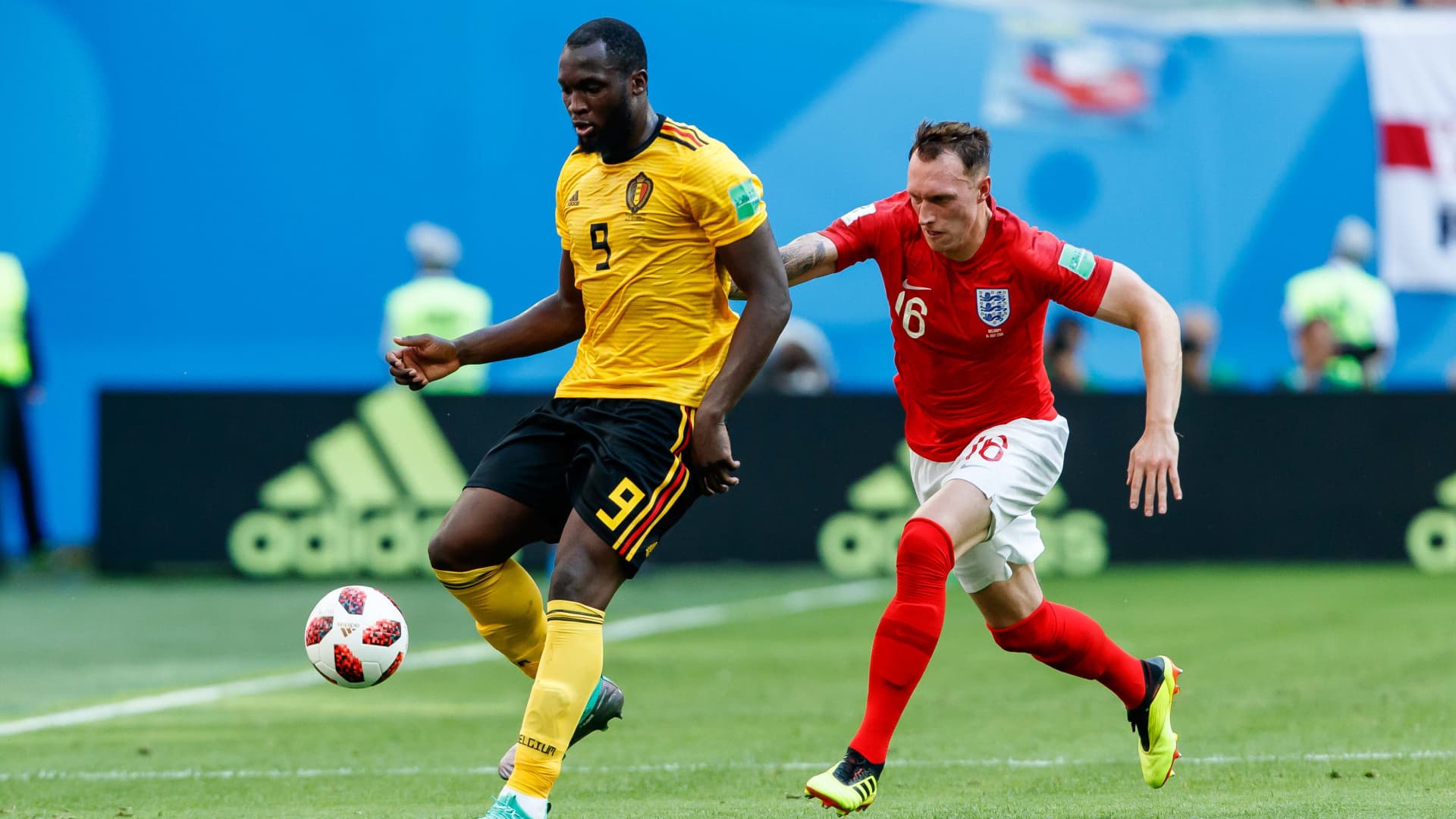 In 2021, Clark County saw the biggest spike in drug overdose deaths in five years — which a health official says stems from changes in the illegal drug market.

That’s a big change from mostly heroin-related deaths in recent years, which Yazel attributed to a change in the drug supply.

“The ability of these chemical labs to synthesize these compounds is what changed the game,” he said. “They don’t depend on large volumes of produce, they don’t have to worry about harvests. Their only limit is the amount of chemicals they can get.

That change will be the focus of this year’s Drug Facts Week, hosted by grassroots community organization CARES of Clark County.

Monday through Thursday, there will be in-person and live discussions about the current state of substance abuse in Clark County, social and economic impacts, and pathways to recovery.

Sam Quinones, author of the books “Dreamland,” which focused on the rise of opioids, and “The Least of Us,” the transition to meth and fentanyl and its fallout, will be the keynote speaker. Sunday evening there will be a candlelight vigil at the base of the Big Four Bridge in Jeffersonville for those who are suffering or have lost addiction.

Yazel said he thinks this year’s event will be one of the biggest they’ve had, along with the one at the start of the opioid crisis that helped launch new recovery initiatives.

Clark County CARES was launched in 2015, following the intravenous drug-fueled HIV epidemic in neighboring Scott County and as opioids began to take hold in Clark County. It was founded by members of the community affected by substance abuse and now includes healthcare providers, law enforcement, and people in recovery.

Member Carolyn King said the group has helped raise awareness and implement programming changes, which have reduced overdoses over the past few years.

The loneliness and isolation brought by the pandemic may have been a driver in some of the rise in substance use, she said.

“But I think the introduction of fentanyl [and meth]…it’s easy to get to, it’s cheap, and it’s increasing overdoses right now,” she said.

Yazel said current trends might be harder to address because there isn’t as much evidence-based treatment for meth, and much of it is cut with fentanyl.

“I’m really worried,” he said. “You’ve got a drug that nobody’s had much success with, combined with the most dangerous substance we’ve ever seen – as far as abuse goes – in fentanyl. It’s just a deadly combination that’s really worrying. .

When asked if this phase of the addiction crisis was worse than the onset of opioids in the region around 2015, King said the overall problem was bigger than that.

“We have to figure out how to stop people from using alternative substances in the first place,” she said, adding that alcohol kills many more people than drugs, but more slowly.

King said those working to address overdoses need to explore why people feel a lack of connection or hopelessness that drives them to addiction.

“I think until we really dig into this and find the root cause, it will continue to be a problem,” she said.