El Salvador with about a thousand deaths from alcoholism in 2022

Rhonda Lee November 15, 2022 Alcoholism Comments Off on El Salvador with about a thousand deaths from alcoholism in 2022 2 Views

The Challenges of Creating More Ways to Treat Alcoholism

A report from the Health Solidarity Fund (Fosalud) indicates that this organization is committed to developing prevention and treatment actions for people who use this substance.

Ileana Marroquín, a psychiatrist at the Center for the Prevention and Treatment of Addictions (CPTA) in Fosalud, said that data from the Center for Information and Toxicological Counseling indicates that there is a rate of 139 new cases of alcoholism per 100,000 inhabitants.

The prevalence of these cases is 258 per 100,000 inhabitants, data that Marroquín described as alarming due to the havoc that the consumption of alcoholic beverages is causing in the population.

World Health Organization statistics indicate that alcohol consumption in the Americas is approximately 40% higher than the global average and that its effects are associated with over 200 conditions such as: non-communicable diseases, mental disorders, injuries and HIV, as well as domestic violence, among others.

The amount of figures in the country only takes into account the cases registered as alcoholics, and not the large percentage who do not register their condition in the health zones.

Dr Marroquín said the country was facing an epidemic of alcoholism.

The death rate for the sick, she says, is 8.9 per 100,000 people, and there is still under-reporting, because those are the people on record. 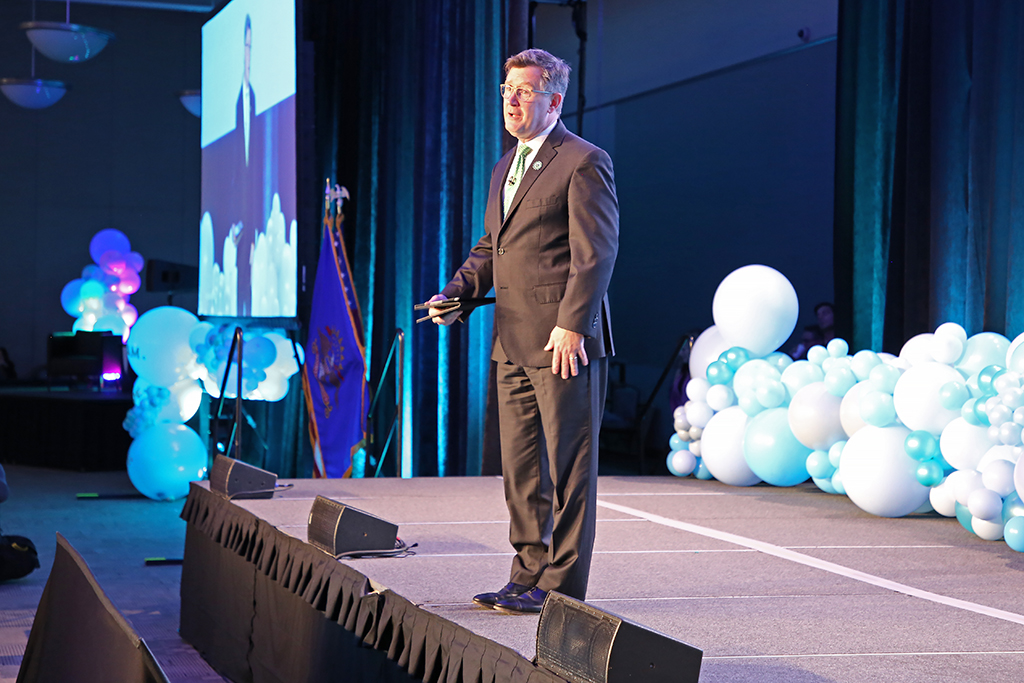 A bigger ‘we’: the role of the UND in reinventing the recovery